Development of new modes of transport between China and Europe 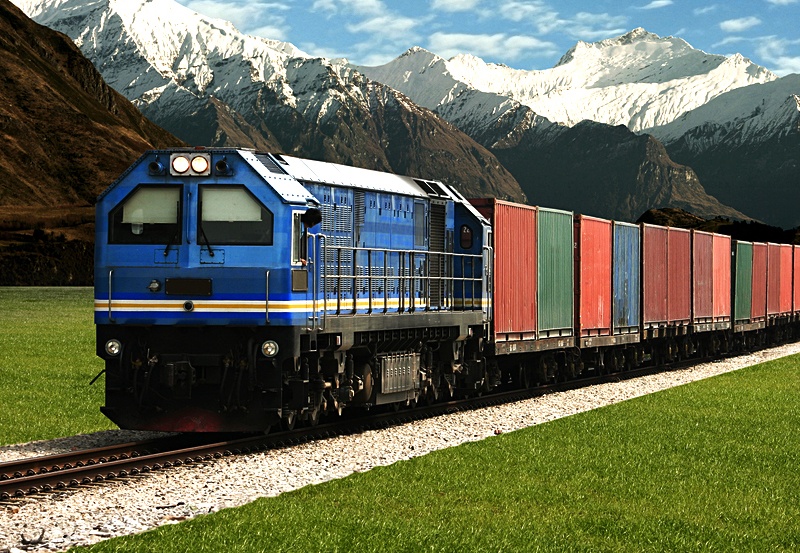 Trade cooperation between China and Europe is gradually tightening with each passing year. This is evidenced by both the increasing export of goods and goods from the entire European Union, and their import to the European Union from China. Consequently, there is an increased need to improve the forms of transport. Entrepreneurs are looking for the possibility of transporting their products quickly and inexpensively. And so the answer is express freight rail, which can be an independent means of transport or be part of multimodal transport carried out in the door-to-door system.

Launched a few years ago The New Silk Road is the result of many years of efforts and work of Poland and China. Thanks to this cooperation, it was created modern intercontinental rail link allowing the transport of various goods and products. Regardless of whether the company needs to provide materials for production in its Chinese factories or whether it buys parts in China necessary for production in Poland, it can choose fast rail transport.

What's more, thanks to this form of transport, enterprises gain the possibility of an almost unlimited expansion of the scope of their activity. Goods from Poland can be successfully transported to Asian markets. Similarly, Chinese products also have an easier way to get to the Polish market.

However, what is important rail, as a form of intercontinental transport, in its essence, it has two great advantages. Modern express freight trains they combine speed and economy. This means that there are a lot of these connections faster than shipping by sea. And although they are slower than air transport, the railways are incomparable cheaper than the plane. As a result, the vast majority of entrepreneurs decide on this form of product transport, because it is not only inexpensive but also fast.

The importance of express railways in multimodal transport

Express freight trains they are a great opportunity for development and a great help for many companies. It is also worth remembering that rail does not have to be the only method of transporting goods, especially companies that are out of reach do not have this option New Silk Road. It is the perfect solution for such entrepreneurs multimodal transportwhich, additionally implemented in door-to-door system, it is as comfortable and functional as possible.

What exactly is it? door-to-door transport? In other words, the exact translation is it door-to-door transport. This means that the goods are picked up from the customer's premises, then transported and reloaded, and then travels the route to the destination, which is usually in another country, and often also on another continent. As the last stage of the journey, the goods are delivered directly to the addressee, i.e. the company's headquarters or, for example, a warehouse.

It is a particularly convenient and practical form of implementation transport of goods over long distances, especially when it comes to border crossing and completing customs documents. Because door-to-door transport it is not just planning the transport itself. Freight forwarder responsible for the order watches over the entire process and solves any problems that may arise on the route on an ongoing basis. In addition, the system consists of "from doors to doors" services such as reloading, customs clearance, possible storage along the route, Cargo insurance and monitoring of shipments on the route.