Can air freight be part of multimodal transport? 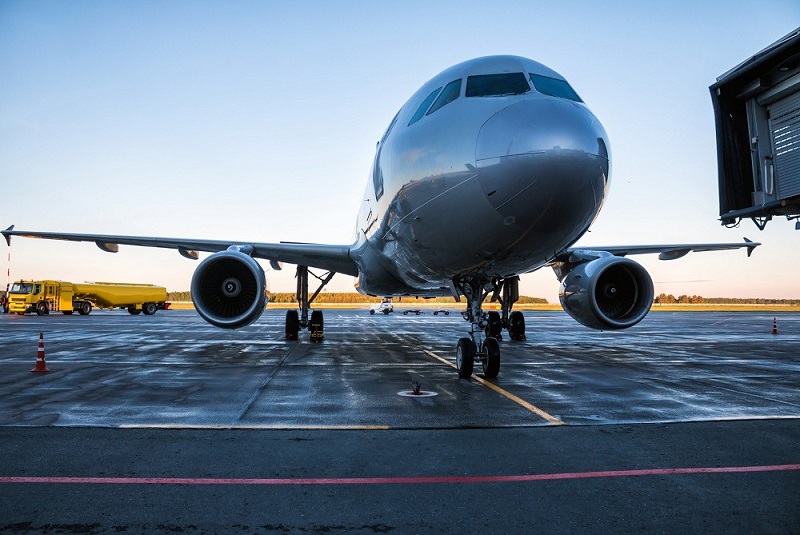 International multimodal transport plays a key role in the globalization of the economy. Air freight forwarding fits perfectly into his philosophy. How is it used throughout the process and is it worth using?

The globalization process has been progressing very dynamically for over two decades. The cyclical development of the world economy, including the emerging waves of financial and economic crises, which affected the main engines of growth in this economy, did not manage to slow down the pace of development of this phenomenon. The ongoing process of globalization has a significant impact on world trade, and thus also on the increase in the volume of freight mass and the increase in the average distance of transport. It opens up new opportunities for expanding and diversifying trade, increasing investments and developing new technologies, resulting in the creation of supply chains and networks that lead to a further concentration of flows of financial, material and information goods, creating the foundations of a new economic order on a global scale.

Globalization as a stimulus to the emergence of multimodal transport

When time and safety are at a premium

Same as car, rail or sea transport, transportation of cargo on board the plane can become an integral part multimodal transport. The greatest advantage of such a solution is the short transport time - the transport of goods by container ship or car can take even several days, while air transport usually takes from several to several hours.
In addition to the fast arrival of the transported cargo even to very distant places, air freight also has other advantages. Air Freight Guarantee the highest level of security among all known means of cargo transport. According to specialists, air transport is definitely safer than popular car transport.

It is not without significance that air freight allows you to get there to places inaccessible to other known means of transport of goods. Wherever it is impossible to reach by car, rail or boat, it may be possible to fly by plane.

One of the conditions for enabling air transport do multimodal transport jest adequate airport infrastructure. It is necessary to supplement the existing multimodal nodes with rail and road connections of airports with rail and road transport. Inclusion of airports in the network multimodal transport it will give the opportunity to increase their role and improve the accessibility of airports, both in the regional, national and global perspective. Connecting airports with other frequently used means of transport will improve the competitiveness and efficiency of their operation and will contribute to the rationalization of the use of resources (capacity) in the transport infrastructure.