How to bid on unclaimed cargo containers 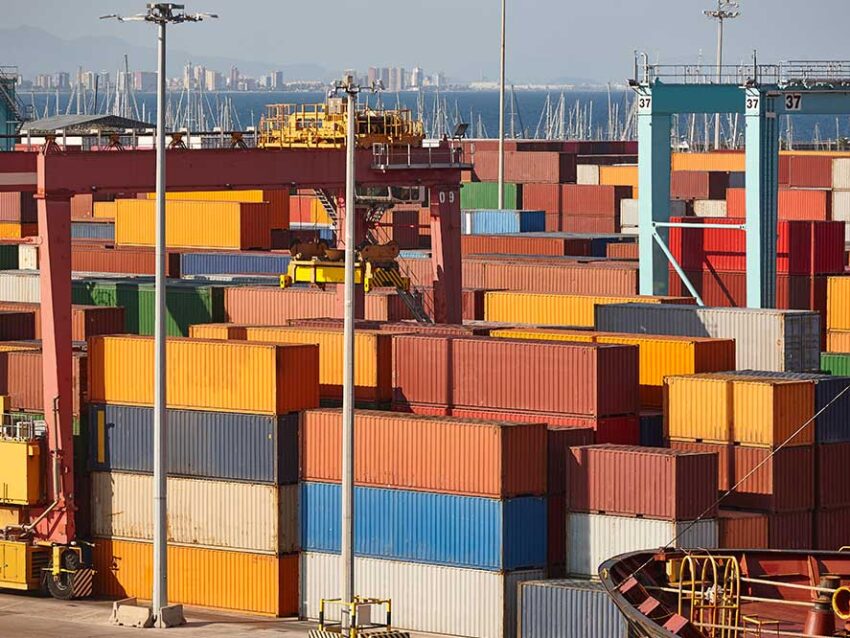 A huge volume of containers is transported annually in the world. Some of them are never picked up by the owners. A cargo left behind is an undoubted loss for shipowners who try to minimize their losses by selling it to interested parties. On this basis, the popular program "Container Wars”, which presents trade in abandoned containers lying in transhipment terminals.

Where do abandoned containers come from?

Abandonment of containers by owners is not a common practice, however, with the huge volume of transported goods, abandoned loads create a significant amount of stray goods. According to Polish law, a container delivered to a port or transshipment terminal must be collected by the owner within no more than two months. In practice, however, this time is much shorter. It is worth emphasizing that after exceeding the deadline set by the shipowner, additional charges for cargo storage are charged. It happens that they are higher than the value of the goods stored in the container. Moreover, if goods with a short shelf life (e.g. groceries) are transported in a container, the carrier may sell them before the expiry of the statutory two months, after informing the recipient about the planned sale.

Why can the recipient not pick up the container? There can be many reasons, but the most common ones include: lack of funds to pay for transport, damage to uninsured goods or lack of appropriate insurance to compensate for the loss, shipment of goods other than those ordered, or high fees related to the demurrage of goods.

An unclaimed container is a direct loss for the shipowner. On the one hand, he has not received remuneration from the recipient, on the other hand, the abandoned container is lying in the hub, taking up priceless space. In order to limit the losses associated with the lack of acceptance of the cargo, the shipowner may decide to return the goods to the sender, sell the goods (including container auctions with goods - so popular in "Storage Wars") or disposal. What's more, the carrier, in order to minimize losses, may decide to unload the goods in order to be able to reuse the container. It is worth noting that unloading a container does not reduce the charges for cargo storage.

Amateurs, despite their rights, do not always choose to container auctions with goods. Cargo is often stored in ports for years. As a result, it often lost significantly in value. Why pallet auctions with goods or transport auctions are so popular in the United States? Why warehouse auctions in Poland are they quite rare? In the USA, the rules for storing cargo and taking over abandoned containers by the shipowner are very restrictive. In America, the cargo is taken over by the carrier when the cost of storage exceeds the value of the goods stored in the container. In addition, the use of so-called off-site storage (often small warehouses or containers) is common in the US, where US citizens store their personal belongings away from home. In effect container auctions they often concern the sale of items abandoned by private individuals, and not, as is the case in Poland mainly imported from China and other Far East countries.