Economic exchange with the East - how to transport goods 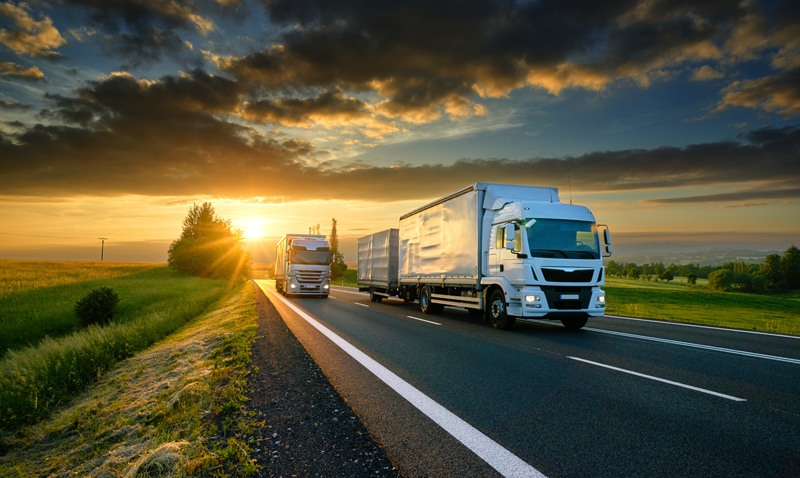 Conducting economic exchange with eastern countries is an opportunity for Polish producers. The greatest potential lies in our relations with China, which was the initiator of the revival of the Silk Road, which for centuries has linked China, the Middle East and Europe. Moreover, the Middle Kingdom has a rapidly expanding transport infrastructure, which includes, among others, 2 thousand seaports (130 are available for foreign flags) and 500 airports.

Exchange of goods on the Poland-China route is based on multimodal transportwhich consists in transporting cargo en route using at least two types of transport (including: trains, container ships, trucks or airplanes)

Multimodal transport has long been a great success in the exchange of various types of goods between Europe and Far East Asia. It is used by both large entrepreneurs and small companies who care about the optimization of transport costs and the safety of transported goods.

Under multimodal transport shipping companies they offer their clients a service with a telling name "from door to door". door-to-door), the implementation of which involves several means of transport and which allows the goods to be transported directly from the sender to the addressee.

Transportation of goods by freight trains

The ability to transport raw materials has a large share in the development of economic exchange with the East by rail. There are currently several lines connecting Europe with China. One of them is running from the Chinese Zhengzhou "straight" to the multimodal center near Warsaw, which is a reloading point for many goods, and the end of the journey for others.

Transport by rail is the optimal solution for several important reasons. It saves time - the cargo transported by rail takes 12-14 days to cover the distance between Poland and China (in the case of sea transport, transport takes approx. 30-40 days). In addition to saving time, the price of this type of transport speaks for itself - much lower than in air transport. also rail transport:

By container ship from China

This is the most popular way transportation of goods from China. Its advantage is the low price compared to other means of transport. On the other hand, however sea ​​freight from China to Poland takes several weeks, which according to some is its serious disadvantage. In today's times of strong competition, especially in transport, time is a very valuable currency.

For sea ​​freight container ships they are huge ships that can even accommodate 20 thousand containers - metal crates used as transport devices. Moreover, each of these containers it is distinguished by a very large capacity (one container can hold a load of 10-30 tons).

Z containers both benefit from huge companies that ship several at once containers, and small businesses. A service was created for the latter general cargothat consolidate small shipments to collective container. In one container you can find loads from several senders.

When importing goods from China in quantities less than full-container loads it is worth considering the option transportation by air. Air Freight is undoubtedly the most expensive of the above-mentioned means of transport, but in the case of transporting some products it is irreplaceable. Air Transport is a perfect solution if the subject of transport is: