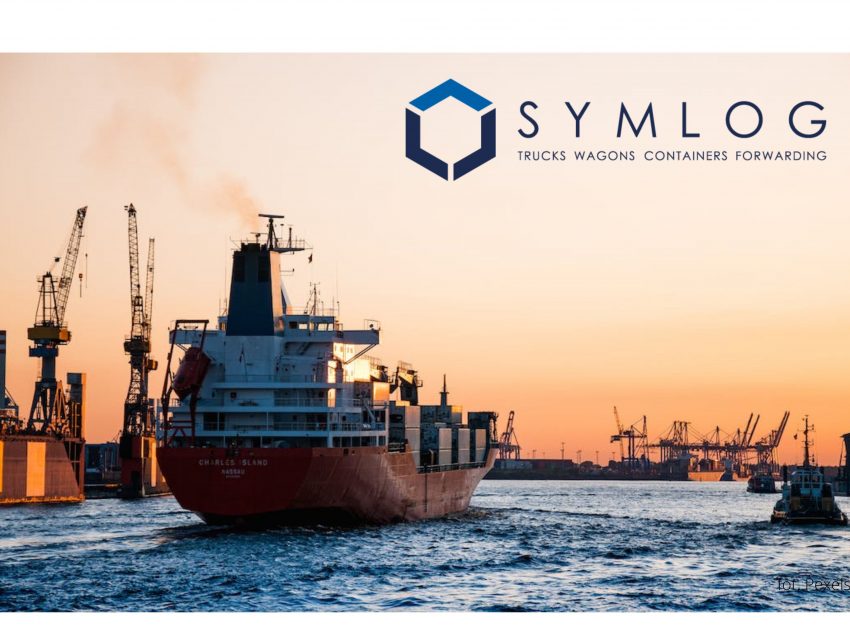 The current situation on the sea, rail and truck transport route. Up or down freight rates? The crisis in Europe as an opportunity for China? China's demographic situation and its impact on the development of new industries.

The largest European container port in Great Britain - Felixstowe - begins an 8-day strike related to the amount of dockers' salaries. The strike is scheduled for the period from September 27 from 7am to 00th October until 5am. Liverpool workers will protest from September 7 to October 00. The port of Felixstowe has not yet recovered from the last strike in late August. UK supply chains continue to be disrupted, resulting in increased congestion in other European ports. Currently, the ports of Hamburg and Rotterdam are the most crowded.

East and southern China have recently been hit by two typhoons, Hinnamnor and Muifa, and the activities of Shanghai and Ningbo ports have been suspended twice. While container demand is declining, delivery times have not been shortened.

Spot freight rates continue to decline, while the demand for containerized transport is weakening. All 4 major container freight indexes have declined since last week. The last spot rates are:

Major shipping alliances are trying to stem the sharp drop in rates by canceling cruises or sending ships for technical inspection. Drewry's statistics released on September 16 showed that 16% of flights were canceled in major transactions within 5 weeks (week 38-42), and 24% of canceled flights were on the Asia-North Europe and Mediterranean routes. Due to declining profits, some small and medium-sized ships are switching from long-distance to intra-Asian routes, which will further reduce long-distance shipping capacity. Along with the decline in cargo volumes, spot rates are expected to decline in Q4 this year.

The longest delays are reloading at the borders, ranging from 1 to 7 days. Part of the cargo that was due to be shipped in August is still held at departure stations in China. The transit time from Xi'an to Małaszewicze is about 10-12 days (not including the time for crossing the border and transhipment).

Both countries also agree to create conditions for the development of international road, rail and intermodal transport.

On September 16, the first postal train to Europe departed from Xi'an. It will reach Małaszewicze within 12 days, and the total time (door-to-door) will be approximately 30 days.

Rail transport from China to Europe is an important part of China's Belt and Road Initiative. It has brought tremendous benefits to regions in western China and countries along railroads. In the first eight months of this year, the value of China's foreign trade reached 27,3 trillion yuan, an increase of 10,1% y / y, while trade with countries along the BRI increased by 20,2% y / y.

In 2018, the first door-to-door truck transport was launched. Following the Covid-19 outbreak, with massive disruptions to traditional sea, air and rail transportation, more and more companies were offering this type of transportation from China to Europe. It is faster than sea freight and much cheaper than air freight.

Both Russia and Kazakhstan are planning expansion to improve the capacity of road border crossings with China. The current time of crossing the Kazakhstan - China border ranges from 2 to 5 days. Total transit time (door to door) is 18-25 days.

With over 300 Western companies withdrawing from Russia, Chinese exports to Russia and Central Asia have increased dramatically. Increased exports cause congestion at road ports along the border.

By the end of August this year. More than 30000 commercial vehicles have been exported through the largest road port between China and Kazakhstan - Khorgos. More than 33 trucks and 000 tons of goods passed through the port between Kyrgyzstan and China - Irkeshtam, with an increase of 350% and 000% (y / y) respectively.

This year, we have seen a general decline in goods in road transport, the volume of e-commerce goods is relatively stable.

Chinese traders say that this year the number of orders from foreign customers has decreased. Meanwhile, TV exporters are working hard and LCD TV deliveries have hit record levels. Some of the companies ship over 100 containers a day.

China's population is aging. More and more young people are refusing to marry and population growth is slowing significantly. Seniors, pet and health industries expect the highest growth rates in the coming years.

The energy crisis in Europe has led to the closure of several plants and a reduction in production. Product prices are rising and new sales opportunities are opening up for Chinese companies. China plans to create new export pathways for chemicals, metals and paper to Europe.