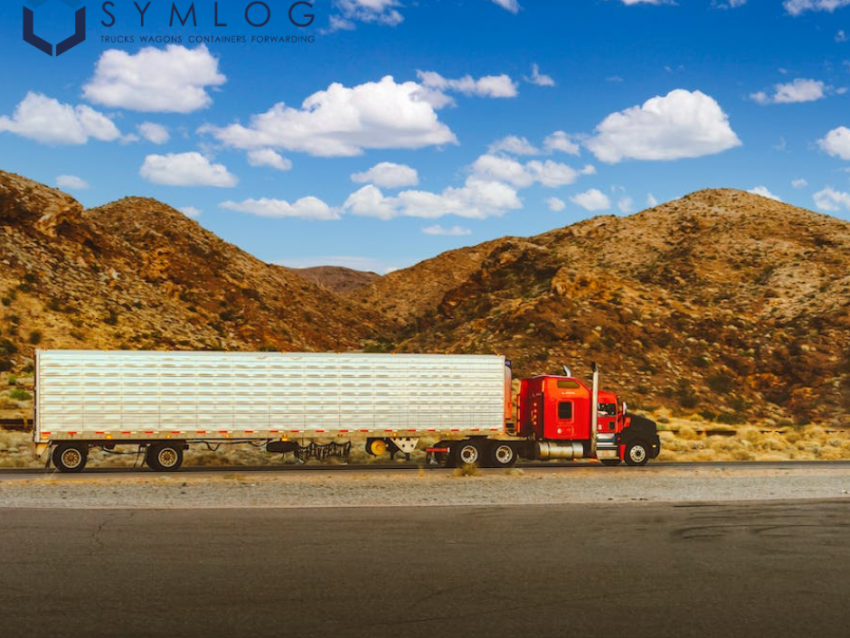 Ocean freight rates and volumes going down? Alternative fuel vehicles and the increase in the number of trains. The energy crisis in Europe and its impact on exports from China - what goods excel in orders? Is China Still Attractive to Investors?

The European Union is China's second largest trading partner, but the growth rate of Chinese exports to Europe is slowing. In 2021, many companies began to stockpile goods due to massive disruptions in the supply chain. High earnings of shipping companies allowed for their development and the expansion of the fleet. The purchase and rental of new ships was intended to generate higher profits. Some of the newly built ships are already in operation, but the market does not show such a demand. Freight rates are falling.
In early 2022, many traders signed long-term contracts with logistics companies, hoping for lower rates. Currently, spot rates are lower than long-term contracted rates. As a result, traders began to renegotiate changes to rates on long-term contracts with logistics companies.
The rate of decline in freight rates from China to Europe is not slowing down as much as to the US, mainly due to congestion in European ports. Ongoing docker strikes in the British ports of Liverpool and Felixstowe could affect over 60% of container transshipments in the UK.

The latest ocean freight rates according to the SCFI (Shanghai Shipping Exchange Index) published on September 30:

According to Drewry's WCI published on September 29

Shipping companies have used China's Golden Week (National Holiday October 1-7) to strategically cancel trips to avoid a sharp drop in freight rates. On the main routes, 16% of trips were canceled between week 39 (October 3 - October 9) and week 43 (October 31 - November 6). 25% of cancellations were made on the Asia - Northern Europe - Mediterranean route.

Trains from China to Europe travel faster, and the loading time on the Kazakh-Chinese border has been reduced. Transport from Xi'an to Małaszewicze takes 12-14 days, and to Duisburg / Hamburg 18-20 days.
Trains from China to Central Asia run slower, the average transit time is 15-20 days. This is due to the priority for trains between Europe and China. If the departure stations are crowded, trains to Europe can usually leave first.
China Railway Group announced that alternative fuel vehicles (New Energy Cars) may be transported by train. It is a milestone in rail transport.
From January to August this year. China exported 340 New Energy Cars vehicles, up 000% y / y. This accounts for 97,4% of all vehicle sales. In the first half of 22,9, China exported 2022 alternative fuel vehicles, an increase of 202%. In 000, China exported 130 cars of this type - an increase of 2021%.
If the export of vehicles using alternative fuels increases by 10%, and 1/3 of them will be sent by rail, there will be a demand for 350 trains.
Due to the energy crisis in Europe, Chinese automotive companies are very positive about the export of cars using alternative fuels to Europe. Companies such as XPeng Motors, BYD SAIC, Dongfeng Motor cooperation, FAW Group, Geely Automobile enter the European market with cars running on new fuels. Rail freight is expecting new big customers.
If cars can be transported by rail, the requirements and restrictions for other electronic machines and household appliances may also change.

It takes around 16-25 days (door to door) transportation by road from China to Europe. Many e-commerce goods are transported by trucks.
Chinese trucks pick up the goods in their warehouses and transport them to the China / Kazakhstan or China / Russia border, where they are then transferred to trucks going to Europe. Border crossing is the most difficult moment with the greatest impact on the total transit time. GPS is usually installed in each shipment to track the location of the goods.
The current situation of the main ports on the border between Kazakhstan and China is as follows:
Alashankou was crowded before the Golden Week, the warehouses in the port are full, and the smooth and quick border crossing (2-3 days) requires good transport organization.
Khorgos is relatively expensive, many commercial vehicles are exported through the port, causing a bottleneck in customs procedures for all shipments. Border crossing and customs clearance takes 2-4 days.
Goods to Russia most often cross the border via Manzhouli and Suifenhe, many of them also go via Kazakhstan.

From this year. export of heat pumps with air source of heat grows sharply, from January to July, exports increased by 63,7% (y / y).

A week ago, China signed a memorandum of cooperation with Kazakhstan and Laos to establish an international Chinese yuan (RMB) settlement with these 2 countries.

- Do you still invest in China?

Some Western politicians are against China, but businessmen continue to do what they think is profitable. In the first seven months of this year, real investment in China by South Korea, the US, Japan and Germany increased by 44,5%, 36,3%, 26,9% and 23,5% year-on-year.