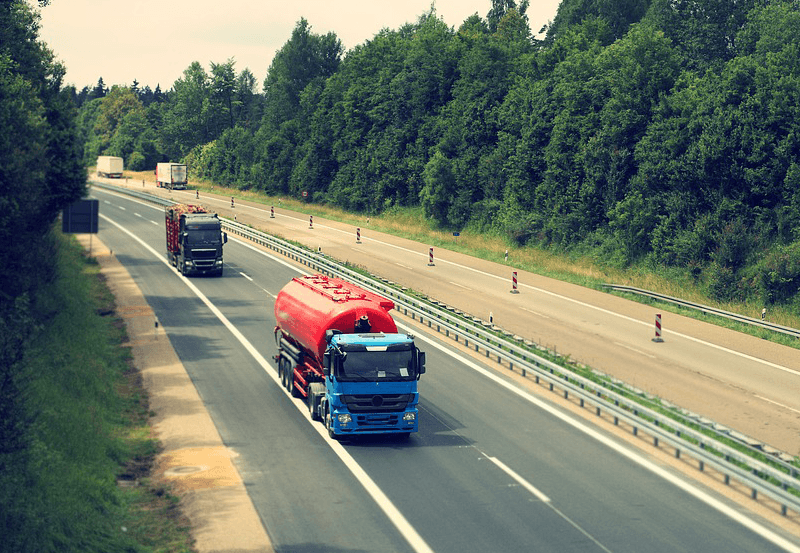 The dynamically developing trade has become a factor in the expansion of forwarding services not only on European but also intercontinental routes. Increasing the sphere of trade connections between individual countries of the world has contributed to the development of a wide range of forwarding services that use modern and flexible solutions in the field of freight transport.

Railway transport definitely in recent years is gaining importance. Freight trains are perfect for in one-off transport of loads weighing from 300 to even 1000 tons. A huge advantage rail freight becomes maintaining an optimal balance between the delivery time and its costs. In relation to sea transport, rail was widely regarded as a more expensive transport solution. Currently used solutions in the field of rail freight allow to achieve relatively low transport costswhile maintaining the expected delivery time. The use on routes also determines the speed of delivery express freight trains. What's more, trains are becoming an important element of transports carried out in more and more frequently used door-to-door delivery systems.

Air Transport states the fastest currently available means of intercontinental transportationand at the same time generates the highest cost services offered. It plays a particularly important role in the event of a need to fulfill urgent logistical needswhich the lead time becomes the main criterion. Services air freight they are also used in connection with landlocked areas.

Intermodal transport states innovative and extremely flexible solution in terms of transport not only international, but also intercontinental.  Intermodal services use a minimum of two different modes of transport, creating integrated systems for the transport of goods as part of rail, air, sea and car forwarding.  Intermodal transport is gaining widespread interest among customers all over the world, including Poland. Our country is the focal point New Silk Roadwhere producers and customers from European and Asian countries meet. Multimodal transport it characterizes without a doubt relatively short transport time, low price and safety of transported goods.

Proper integration of rail, road and sea transport allows to reduce the time of transporting goods by up to half. It is determined by the use in transport standardized containerswhich do not require reloading during transport. In addition, individual means of transport are adapted to the terrain possibilities, i.e. on land transport is carried out by rail or cars, while at sea - by container ships. Multimodal transport uses modern on a large scale express freight trainswhich operate mainly on the route connecting Europe with China.

Comparing the issues related to the time of transport implementation in individual forwarding models, it can be noticed that the fastest available means of transport are airplanes. At the same time, they are the most expensive option for transporting goods. In turn, sea transport becomes the cheapest transport, but at the same time generates a long delivery time, which on the section connecting Poland and China may take up to 60 days. Therefore, multimodal transport is becoming the most optimal solution allowing for relatively cheap and at the same time short realizations in the field of goods transport.