Intra-Community transport and international transport - what are the differences 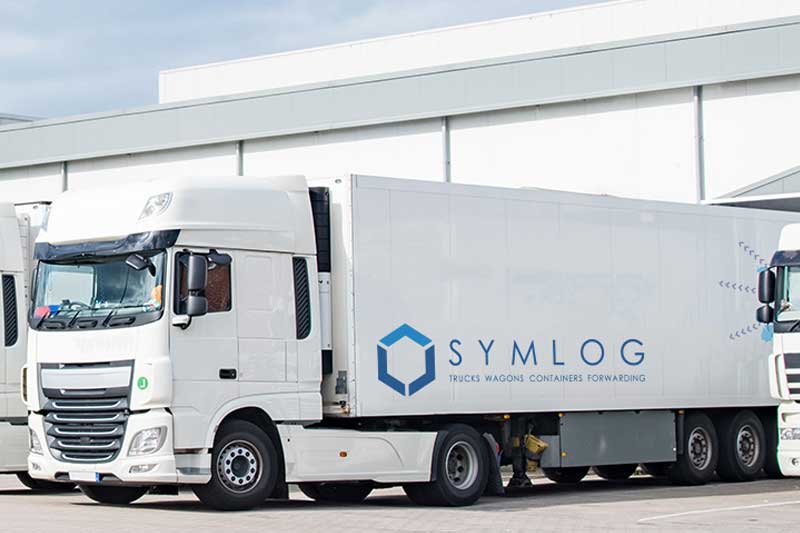 Over the last sixteen years, Poland has dynamically developed in terms of transport. Accession to the European Union resulted in the development of road infrastructure, assistance for Polish entrepreneurs and the possibility of importing and exporting goods from many European countries. Transport from other countries has also become simpler, not only European ones, but also those located in the most remote corners of the world. So what is intra-Community transport? What is it and is it the same as the concept of international transport?

The term transport covers all forms of transport related to the paid provision of services - we are talking about all possible loads. This is a broad phenomenon that can take place both domestically and internationally. In the case of foreign services, the concept of intra-Community transport and international transport are distinguished. These seemingly identical concepts, however, have several important differences - intra-Community transport is closely related to the transport of goods in countries belonging to the European Union. In the case of Poland and other countries associated in the Community, any differences will therefore result from separate regulations related to the place to which the cargo is transported.

The common customs policy and the assumptions resulting from the European treaties mean that transport services do not differ in the way of settlement compared to other services from other industries. As regards the taxation of intra-Community transport, under Article 28B of the Value Added Tax Act, it can be concluded that the appropriate place of taxation of the transaction will be the country in which the recipient (carrier / freight forwarder) performing the specific order is located. Taking into account international transport, a much wider area is distinguished here, because it covers any country. Pursuant to the aforementioned Act, pursuant to Article 83, a complete definition related to international transport can be obtained.

International transport is characterized by a zero VAT rate for the service provided - of course, in order to be able to enjoy the relief, the company must prove that the goods cross the border - for example by attaching a consignment note or other document confirming this fact. In the case of intra-Community and domestic transport, the VAT rate is 23% for each service provided. Of course, there are a few exceptions to the above-mentioned dependencies, which were discussed in more detail in the act cited above. As it is easy to notice, both concepts, although very similar at first glance, have several dependencies. While in the case of domestic transport the matter does not require additional comment, there are some complications in the case of foreign transport. The unification of intra-Community customs and tax regulations allows not only to speed up the settlement period, but also to unify the settlement system. Of course, it should be remembered that international transport takes place when the goods in question leave or are delivered to the European community.

Remembering and skillfully distinguishing the aforementioned dependencies is an extremely important aspect that requires a meticulous approach, thanks to which in practice it allows you to avoid severe penalties or make corrections in the appropriate tax authority. It cannot be denied that the presence of Poland in the ranks of the European Union made it possible to organize the legal system related to the flow of services, people and capital. A number of improvements also have a positive effect on the condition of the transport services market, for which Polish entrepreneurs contribute a lot. In the case of companies wishing to commission the implementation of transport, entrusting this task to an appropriate shipping company will save not only money and time, but also a lot of stress related to the correct settlement.