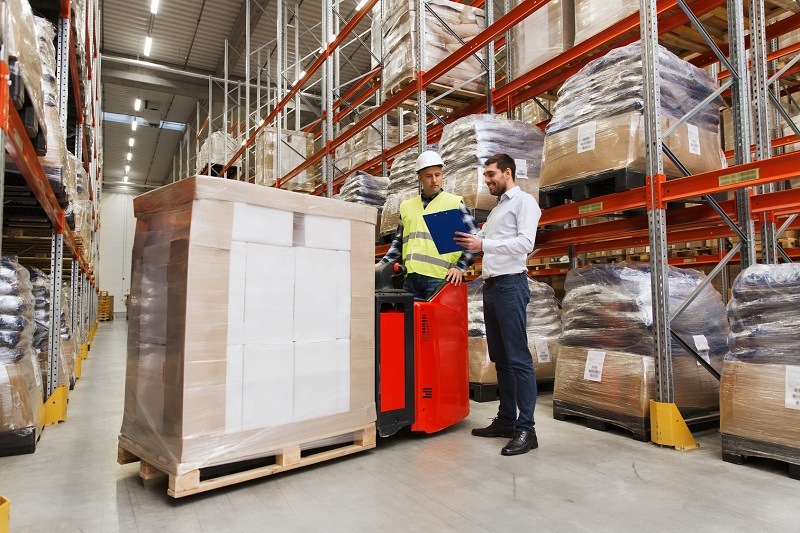 Along with the intensive development of the railway infrastructure, the modernization of trains and the expansion of the railway networks, the interest in railway transport has increased. It has become a very popular means of transport used not only in domestic, but also in international and intercontinental transport. The development of rail transport additionally contributed to the strengthening of trade relations between Poland and China. What are the advantages of such a solution and in what situations will rail transport be the best choice?

The intensive expansion of railway networks in Poland has led to the fact that trains are very often used in transport, next to trucks. The increasingly advanced needs of customers and the variety of goods forced the adaptation of this means of transport to the type of goods transported. This is how special ones were created container wagons, made of a steel structure that can accommodate a very large amount of goods, especially perfect for small and numerous shipments. Platform wagons are designed for the transport of large-size goods, and special refrigerated container wagons are used to transport perishable goods such as food or flowers.

Development, rail transport in Poland and the central location of our country in Europe meant that trade between Poland and other countries flourished. Our country is increasingly becoming a transhipment point for goods traveling all over Europe and beyond. Modernization of the former Silk Road, now called The New Silk Roadlinking Asia with Europe, allowed the rapid development of trade relations between Poland and China.

Although Poland and China are separated by a long distance, it is more and more common in rail transport are used express freight trainswhich reach higher speeds than standard trains and thus are able to offer fast transport, which is crucial for some customers.

Although railway transport is undeniably slower than air transport, but this solution has many advantages. In addition to the undoubted advantage of the low price, rail transport is also the most punctual. Advantages such as free crossing of borders, no traffic jams, negligible influence of weather conditions, the possibility of transporting large-size loads make rail transport between China and Poland the best solution for every customer. It is also worth mentioning high security, which is an advantage rail freight - this mode of transport, according to statistics, is one of the safest in the world.

When deciding on transport of goods on the China-Poland linea, it is worth using the services shipping company, which, thanks to its professional knowledge and extensive experience, will help you choose the best solutions to your needs. Delegating the entire process to a third party ensures less stress by transferring all responsibility to the company. Service multimodal transport deals with operator of multimodal transportwhich is responsible for the entire transport process from beginning to end. It organizes the receipt of goods, deals with formalities (customs duties, taxes, certificates of origin of goods) and reacts to emerging problems on an ongoing basis. The choice of a forwarding company guarantees safe transport and perfect service of the entire process.