Container forwarding - is it worth using? 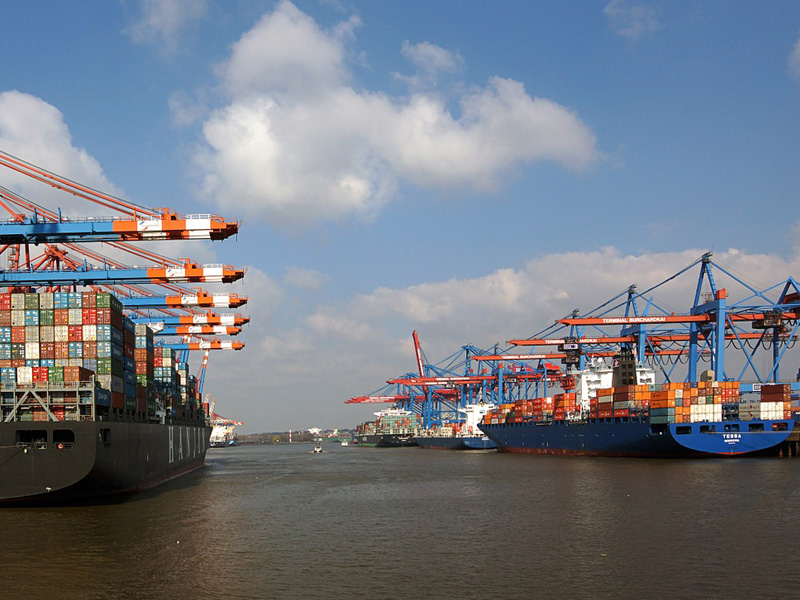 Modern freight transport offers a wide range of possibilities. Among the commonly used is container shipping. What are the rules for using it and is it a convenient form of transport for all types of goods?

What is container shipping

Container forwarding consists in the transport of goods using container as a loading unit. The container revolution in the shipping industry began in the 60s, when intercontinental transport became more popular. It was then that the need to improve the transport of large amounts of goods arose, which was largely due to containers.

Container transport made the transport, as well as loading and unloading of goods much faster and easier. Using a container with standardized dimensions, it was not necessary to reload the cargo and it could be transported by many means of transport without the need for multiple reloading. The advantage of this solution is the construction of the crate, which allows it to be easily attached, loaded and transported.

What is transported in containers?

Containers they can transport everything: loose products, liquid products, packed in cardboard boxes, on pallets, machines, components, oversized goods and many more. Large selection of types of containers allows for safe transport of any goods.

The most commonly used types of containers are:

The most commonly used containers are 20 ', 40' and 45 'HC. They use them in container transport multimodal all shipping companies, incl. Symlog specializing in the organization of intercontinental transport.

Containers is used in sea, inland, rail and road transport. In maritime transport, it is used most often for the transport of goods container ships - the largest ones can transport up to 16 TEU (twenty foot equivalent units) at a time.

W containers by rail are transported on special container wagons and platform-wagons, depending on the load. IN road freight forwarding on the other hand, tractors with semi-trailers adapted to container fastening.

For intercontinental transport, multimodal transport is widely used, which efficiently, quickly and safely moves cargo using several different types of transport. In long-distance transport, a combination of, for example, truck and rail transport, the equivalent of which is multimodal transport in the scope of the New Silk Road linking China with Europe, works well. In this case, the combination of express freight trains traveling over long, transcontinental distances with truck transport (acting as goods delivery from multimodal centers to customers) brings measurable benefits in the form of shortening the transport time and cost optimization.

The benefits of container shipping

Container transport guarantees the safety of transported goods. The goods are secured from the beginning to the end in a sealed container, which can only be opened by the recipient or, in special cases, by the Customs Office or Sanepid. This eliminates the possibility of destroying the goods or their loss. It also reduces the cost of transport, since the goods in the containers do not need to be reloaded to other units when changing the mode of transport.

utilization container shipping simplifies and significantly speeds up the entire transport process, especially in the case of long distances, for example during popular and frequent transport to Asian countries.

Container forwarding it is extremely flexible - it allows transport by all types of transport, and the variety of available containers means that there are also no restrictions as to the type and properties of the goods being transported.

Why is it worth using container shipping?

Summarizing, container shipping has a number of advantages. First of all, they are:

By using the container shipping the company puts emphasis on optimizing the costs and time of transporting goods. In this way, it increases its competitiveness in the market.