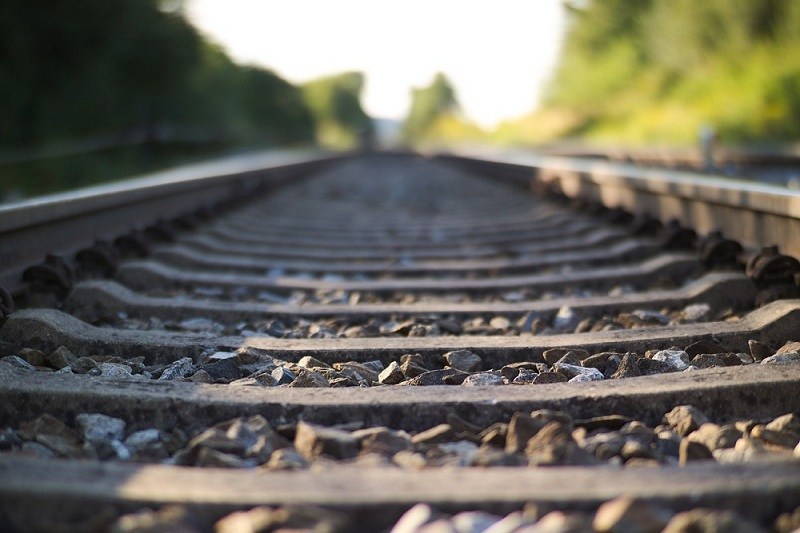 Transport is one of the fastest growing branches of the world economy, and the means of transport used so far are becoming more and more modern and use innovative technologies. The constantly developing railway infrastructure favors the use of trains for transporting goods, especially on long distances. What is rail freight forwarding and what are the benefits of using it?

What is rail freight forwarding?

Railway forwarding it is the entire transport process including the carriage of goods by rail, organization of loading and unloading, the issue of documents and formalities. Companies involved in the rail freight forwarding service are professionals who, thanks to their practical experience and specialist knowledge, are able to organize the entire process without the need to involve the customer at every stage of the journey.
Trains are used very often in multimodal transportwhich connects at least two different means of transport using the same transhipment unit, e.g. a steel container. When we especially care about time, it is worth taking an interest by express freight trainswhich are definitely faster than the standard rail. They are most often used on the modernized route of the former Silk Road, known today as The New Silk Roadwhich connects Europe with the Middle East and China.

Using the services shipping company organizing multimodal transport is the most favorable solution as all the responsibility lies with the side Multimodal Transport Operator. It is a person who organizes the entire transport process, takes care of appropriate documentation and reacts to emerging problems on an ongoing basis. Freight forwarding companies in addition, they more and more often offer a shipment tracking system, thanks to which we can monitor the route of our goods on an ongoing basis. The "cargo" insurance of the transported goods is also becoming more and more popular, which gives us peace of mind and a sense of security that we will not incur any unnecessary financial costs in the event of damage or loss of cargo.

The use of railways in transport standard or multimodal translates into many benefits for the ordering party. It is an excellent alternative to air transport and at the same time definitely cheaper. Due to the high load capacity of the wagons, it allows for the transport of large amounts of goods at a time, including large-size loads.
W rail freight are used most often containers or wagons - platforms on which extremely large goods can be placed. There are also wagons typically designed for a given type of cargo, such as wagons for mass transportation of coal, wood or metals (coal wagons), wagons - cisterns for transporting liquids, as well as special wagons or containers - refrigerated trucks for the transport of fresh food and perishable goods. out. Application containers in multimodal transport additionally, it saves time and money, because there is no need to reload goods every time when changing the means of transport.

Transport by rail has an advantage over by road transport due to the fact that it does not succumb to unfavorable weather conditions. Trains do not encounter any obstacles on their way, so they ensure punctual delivery to the destination station. The speed of transport does not depend on the quality and condition of roads, as in the case of road transport, which also positively results in the lack of delays.

Rail transport it is available all year round and XNUMX hours a day, thanks to which it has a clear advantage over road transport, where truck drivers are bound by rigid working time standards and thus require mandatory stops. Rail freight costs are the same all year round, with no seasonal fluctuations, so they're easier to budget.