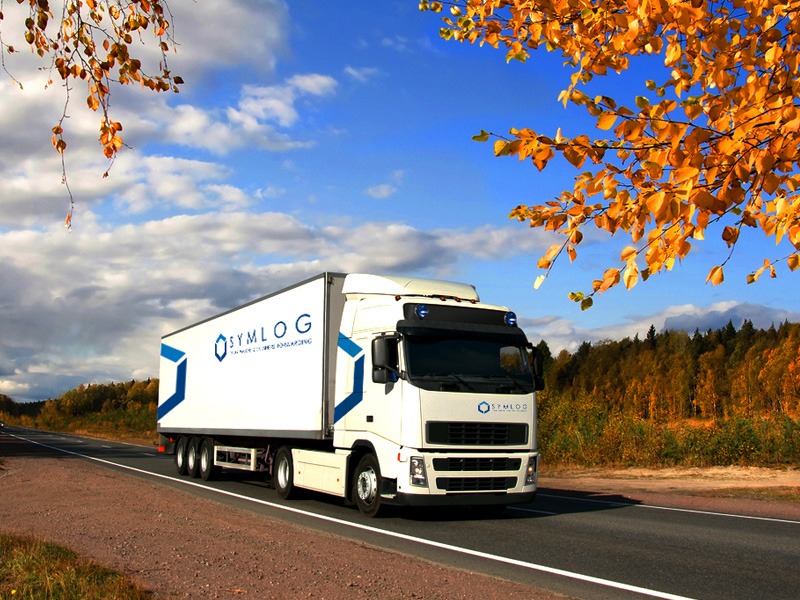 Transport is an extremely rapidly developing industry in Poland. It requires knowledge not only in the field of logistics, but also taxes, with particular emphasis on VAT. Therefore, as part of our blog, we offer you a basic compendium of knowledge related to the taxation of transport of goods on international routes.

Before informing about VAT in transport carried out outside our country, it is first necessary to distinguish between international transport and intra-Community transport.

At the same time, international transport will not be the carriage of goods between points located in one country, but partially transit through the territory of another country.

From the point of view of Poland and other European Union countries, the transport of goods carried out between places located on the territory of the EU is intra-Community transport and is subject to different rules than international transport.

International transport is taxed at 0% VAT. The basis for the application of such taxation must be the correctly established nature of the transport service. Otherwise, it may turn out that it has been calculated incorrectly.

Application 0% VAT rate it can only take place if a specific one has been made documentation of the international transport of goods. In this respect, the obligations of the entrepreneur are specified in Art. 83 sec. 5 of the VAT Act, which obliges the carrier or freight forwarder to prepare the relevant documentation, i.e .:

Failure to meet the above requirements results in the fact that the carrier or freight forwarder cannot apply the 0% VAT rate when issuing an invoice for the transport service.

The Ministry of Finance went even more to the hand of people involved in the international transport industry, pointing out additional discounts in the application of the tax on goods and services. In the regulation, which entered into force on December 23, 2013. it was stated that the zero VAT rate may also be applied in the case of:

Place of taxation of international transport