Prospects for the development of multimodal transport in the European Union 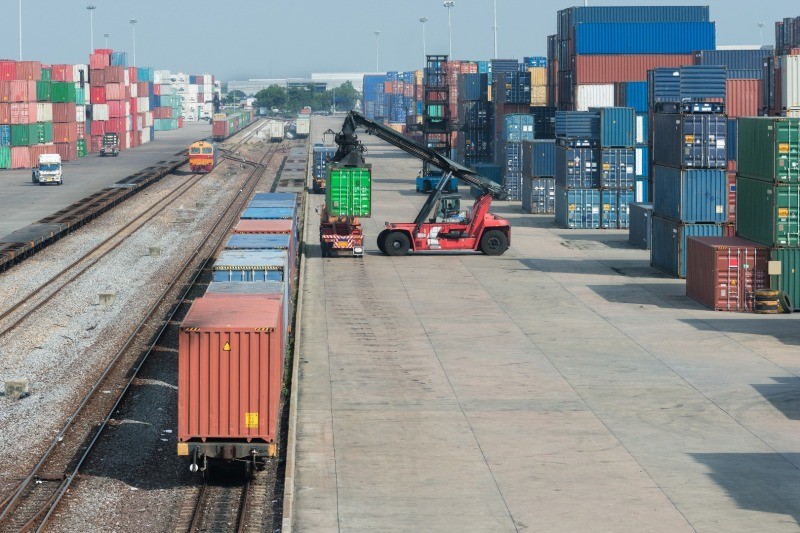 So-called combined transport is still a recent phenomenon that is evolving day by day. Cargo transfer based on at least two transport sources is a promising solution that optimizes not only the cost of the project, but also significantly affects the shorter delivery time. So what revolutions are to be expected in the coming years in terms of multimodal transport?

In addition to the significant cost and time savings, combined transit has many other benefits. It brings to life alternative modes of transport, such as transport based on sea, air and rail routes. It also has a salutary effect in terms of ecology. The European Commission itself is also favorable to this area of ​​the economy, and in order to reduce pollution, it decides to implement the European Green Bridge strategy. The operation is long-term, because over the next thirty years, new technological solutions will be gradually implemented, which will ultimately reduce the level of greenhouse gas emissions, thanks to which the state of the environment is to improve.

Work has been carried out for some time to unify the law related to transport. According to the assumptions of the project - the current transport by motor vehicles is to be gradually reduced to a minimum. The ongoing works on the expansion of transshipment ports and railway and maritime infrastructure are to result in a greater use of alternative methods of transfer. This requires a considerable contribution and commitment from the countries of the European Community - including Poland. The state of the domestic railway must be adapted to the project assumptions, as well as to the level of the leading EU countries. The concept of railway infrastructure is related primarily to tracks, modern rolling stock, reloading points and, most importantly, modern IT technologies that facilitate work. All this to change the transport priorities in the country - nowadays road transport plays a key part in the exchange of goods, this state of affairs makes it impossible to implement the assumptions of the project.

Why are you innovating?

In order to get an answer to this question, the current transport market should be analyzed. As mentioned before, road transport plays a significant role in cargo transfers in Europe. Rising fuel prices and machine operation costs adversely affect the average cost of a project. Adding to this breakdowns and frequent accidents, it is easy to conclude that the discussed phenomenon requires improvement. How the climate has changed in recent years is also an infamous contribution to, among others, cars. Therefore, by limiting this area, the emission of harmful substances that have a negative impact on the environment is reduced.

Here too, new technologies are coming to the rescue - utility vehicles powered by electricity are the hope for the transport industry. It is true that at the moment the average range of passenger vehicles is sufficient to cover a distance of 500 kilometers, but considering how much has been achieved in recent years, you can be absolutely sure that sooner or later electric cars will replace those powered by a traditional energy source.

So what will the future hold?

The discussed strategies are long-term in nature - the accompanying idea of ​​improving the condition of the environment requires the modernization of many areas of the economy. Given multimodal transport it has definitely more advantages than disadvantages. Currently, it allows goods to be transported in a short time not only within the territory of the country or neighboring countries. It is also an efficient logistic process at the level of intercontinental transfers. Carriers, shipping companies as well as state and European authorities will struggle with the changes. It is difficult to answer the question of what the future holds for the transport industry - it is certain that the impact of new technologies will improve many key factors - including multimodal transfer.