Limitations in multimodal transport in individual European countries in 2020 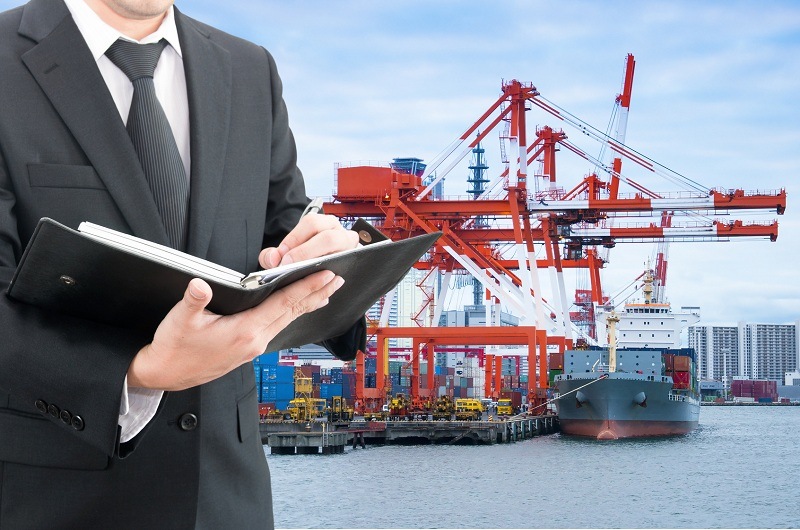 Multimodal transport is an increasingly popular solution in the transport industry, its flexibility allows you to adjust the service to individual customer expectations. Due to the possibility of using many transfer sources, it is estimated that in the future it will become a leader in the transport industry. Unfortunately, the current situation in the world requires some kind of restrictions that translate into many industries, including transport.

As you know, combined transport is a very advantageous solution in the case of international and intercontinental transit. It is a service that carries out a comprehensive transfer from the place of loading to the point of receipt of goods. Thanks to full flexibility, the person ordering the transport can adjust the service to individual preferences - but what if we are dealing with such a dynamically developing situation? Multimodal transport It largely uses waterways - this is where the first complications appear, because, according to the latest reports, some goods from China may arrive in Europe with a delay.

In such a dynamically changing situation, carriers are not required to incur additional costs - the ideal solution is to purchase a full insurance package that protects contractors against unplanned expenses. It cannot be denied that the current situation translates into all areas of transport that are affected by it for the next few months. Many European countries pay special attention to the absolute necessity to maintain the continuity of the flow of goods - the European Commission recalls the arrangements related to the so-called green corridor, which is to ensure a transport route between the countries within the European community.

The next step is to create a virtual information platform that will contain all data related to the transport of goods in a specific country, as well as inform about the situation at border crossings. Despite the fact that most airlines have suspended their flights, the transport of goods by this route works without any reservations, and the same is the case with rail routes. Representatives of European governments and the EU unanimously plan to create a support package that would improve the financial situation of many companies operating in the transport industry.

Many concessions, but also prohibitions

In the case of many countries of the old continent, it was decided to take radical steps - on the example of Austria, it was decided to ease the respect of the provisions on the work of drivers - of course, this type of action is temporary. Other countries such as Bulgaria, Croatia or Cyprus followed this lead. In the case of Ireland, specific instructions have been issued for employees in the transport industry that must be followed to ensure the proper flow of goods. In addition, there is talk of lifting the traffic ban on Sunday in most European countries.

The Green Deal - what next?

Despite the current situation, further long-term measures are being gradually implemented. The Green Deal is a program that aims to improve the environment, inter alia, by improving air quality. Thus, the broadly understood transport is under the microscope - including primarily the transport of goods by road, then air and water transport. Daily cargo transportation generates enormous pollutants that have a negative impact on the climate. In the next few years, new, more restrictive emission standards will be introduced, which will have to be met by vehicles leaving the factory.

The discussed technology is primarily the use of the potential hidden in multimodal transfers. According to the developed strategies, it is planned to use rail transport to a much greater extent, and to expand water routes. It cannot be denied that such activities are aimed at reducing the impact of transit by heavy goods vehicles, therefore the next step in the future will be the development of new tolls. The European Commission also wants to take a closer look at the large ships that transport goods from the most distant corners of the world - according to research, they are a significant source of pollution that occurs in sea waters.