What goods do we import from Russia? 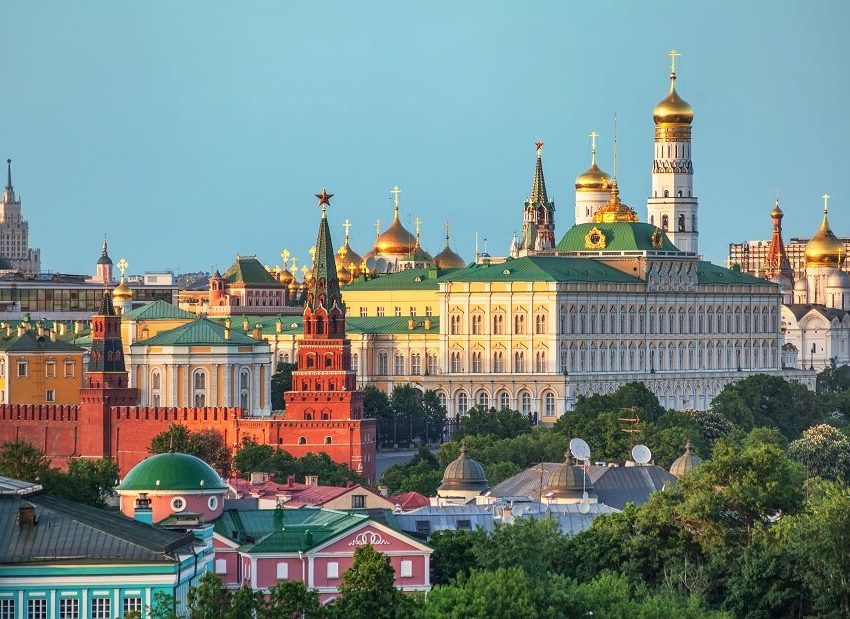 Russia, despite the war with Ukraine, is still one of Poland's main trading partners. What do we import from Russia? We will try to answer this question in this article.

According to the Central Statistical Office, Germany remains the largest economic partner of Poland, dominating our trade in terms of both imports and exports. In the case of our other neighbors, both the Czech Republic, which was second on the podium in terms of exports, and Russia, ranked third in terms of the value of exported goods, and seventh in terms of imports, are of great importance.

What Poland imports from Russia

In 2021, Russia sent goods to Poland for a total amount of PLN 77,8 billion. It is not surprising that among Russian goods in Poland raw materials continue to dominate. Poland imports mainly crude oil, coal and natural gas. As part of the products from Russia in Poland there are also products and semi-finished products made of cast iron and steel. It is worth emphasizing that GUS imports from Russia throughout the year, it is presented on the basis of data for 2021. It should be pointed out that even then the relations between the countries were not friendly. This was not reflected in the dynamics of trade and Poland's dependence, to a large extent, on Russian resources.

This trend has not changed in the first months of this year. Moreover, it can be seen that Polish imports from Russia it grew steadily in January, February and March 2022. Despite the outbreak of the war in March, there has been a noticeable increase import of goods from Russia. It amounted to PLN 12,2 billion. In February this year it was PLN 9,6 billion and in January PLN 7,6 billion. It is worth noting, however, that the above numbers describe the period just before and just after the beginning of the conflict and before the restrictions were implemented by Poland, the European Union and other democratic countries (including the United States, Canada and Australia). It is also worth noting that with the introduction of sanctions in trade with the Russian Federation, a drop in the value of imports was noted. In the period from January to July 2022 export from Russia contracted, reaching the value of PLN 53,2 billion.

As we have already indicated above, the Russian Federation in 2021 was one of the most important trade partners for Poland also in terms of the export of goods. The Republic of Poland sent products worth PLN 36,6 billion to Russia. What we exported to Russia? Contrary to import, which is dominated by raw materials, semi-finished products and products that do not require high technology, Poland sent to the Russian Federation mainly specialized goods, including automatic data processing machines, car parts and accessories, medicines, machines and devices for performing special functions. , motor vehicles for the transport of goods and cosmetics.

What goods are banned in trade with Russia?

Since the outbreak of the Russo-Ukrainian war, the European Union has introduced eight packages of economic sanctions. On their basis, the possibility was limited exports to Russia and imports of certain groups of goods from that country. Currently on the sanctions list for exports to Russia from Poland and the European Union, there are goods in the area of ​​high technologies used in the field of quantum computers, electronics and software as well as semiconductors, machinery and technologies related to transport, oil refining or the energy industry, aviation and space industry, as well as in maritime navigation and communications radio. FROM exports with Russia Dual-use items, including drones, software and encryption devices, were also excluded. The export of luxury goods is also forbidden.

Import of goods from Russia it cannot include crude oil and refined petroleum products, coal and other fossil fuels, wood, steel and iron, as well as luxury goods such as gold or seafood and alcohol.