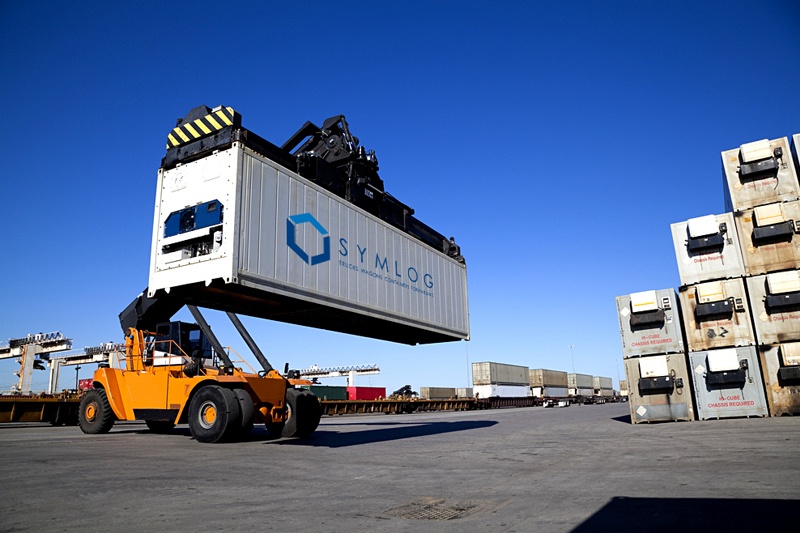 A direct result of the advancing globalization is the development of multimodal transport. In order for it to be effective, it is necessary to have an efficient car, rail, sea and air fleet. The proper condition and availability of the infrastructure of various modes of transport is also of key importance.

What is multimodal transport?

Multimodal transport consists in the movement of goods using at least two separate modes of transport based on one contract. The use of containers in all modes of transport in the 60s had a significant impact on the development of this transport system. Containerized cargo was the result of the growing mass of goods traded abroad. Difficulties encountered during reloading activities forced the creation of large loading units that could accommodate small batches of freight, requiring cost-consuming and time-consuming handling manipulations. The container revolution first it took over sea transport, then land transport. Without it, it would be very difficult to provide a "door to door" service. Development multimodal transport ensures the improvement and improvement of the product transfer from the manufacturer to the customer, minimizing the time of product delivery and reducing transport costs.

It should be noted that the key element of the system multimodal transport is an operator, which may be a freight forwarder, logistician or carrier by sea, air or road. It is the person responsible for the cargo from taking it over to handing it over to an authorized person. Multimodal transport operators is divided into indirect ones, i.e. those who need subcontractors, and direct ones who own their own communication and transport fleet. Thanks to the operator, the arrangement of transports is much more effective.

Multimodal transport for obvious reasons, it does not always look the same. Its course is influenced by the distance between the sender and recipient as well as access to the infrastructure of individual modes of transport. We divide it, among others, by the type of loading units used (container, container, semi-trailer and "double stack") and the nature of the means of transport used. Stands out:

In pursuit of goals multimodal transport the standardization of loading units and the standardization of transport and transport machinery is necessary. When it comes to transport machines, this is maritime fleet do transport multimodal are container ships loaded vertically. Sea freight it can also take place thanks to semi-container ships serving directions with a weaker stream of streams of containerized cargo mass. On the water, ror boats are also important for the transport of rolling loads with a horizontal transhipment system. In turn, the rolling stock car are trucks consisting of two parts - a tractor unit and a container semi-trailer, which is a steel frame structure composed of two longitudinal girders and two or three transverse girders, located on three axes.